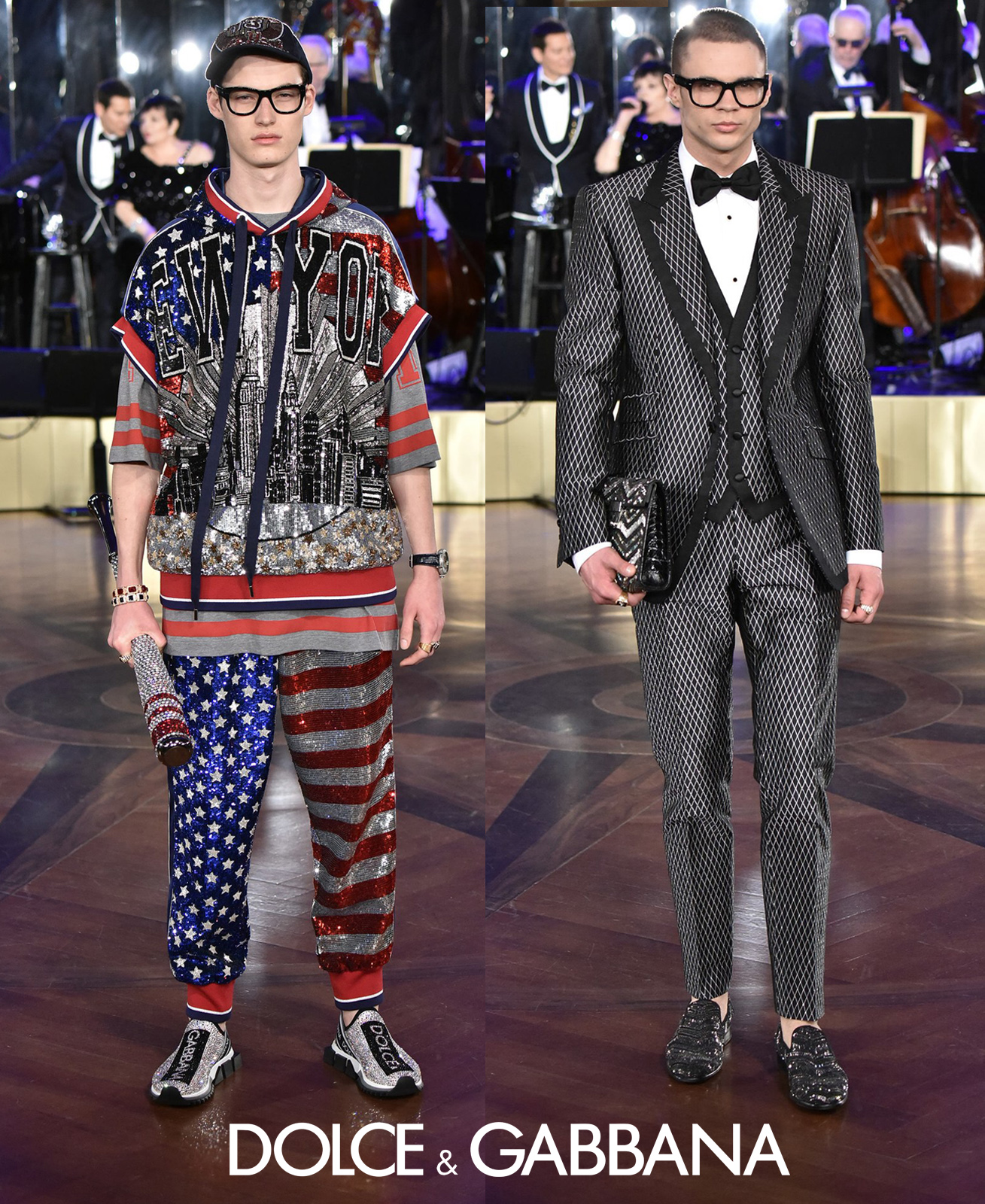 New York City, April 7th – Dolce & Gabbana take over Rockefeller Center’s Rainbow Room for their Alta Sartoria show. A stellar casting has been selected to showcase the collection and our Active boys Adrian Grygianiec and Gabriel Daum proudly walked along with some of the most established faces in the Industry, such as David Gandy, Sean O’Opry, Garrett Neff, Arthur Kulkov, Evandro Soldati and others.

Find the official show pictures below, as seen in Vogue.com + some backstage pictures from the boys’ social media. 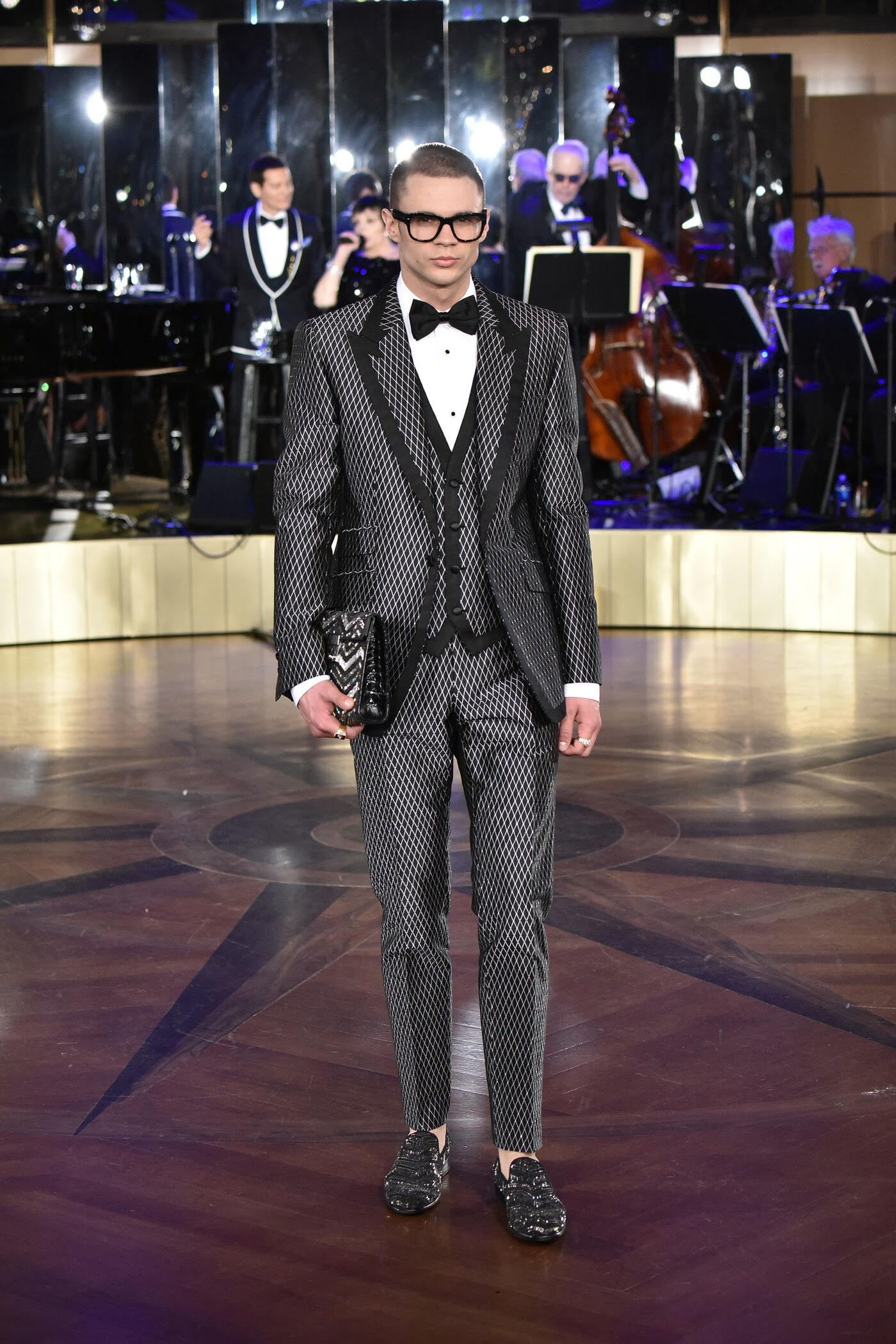 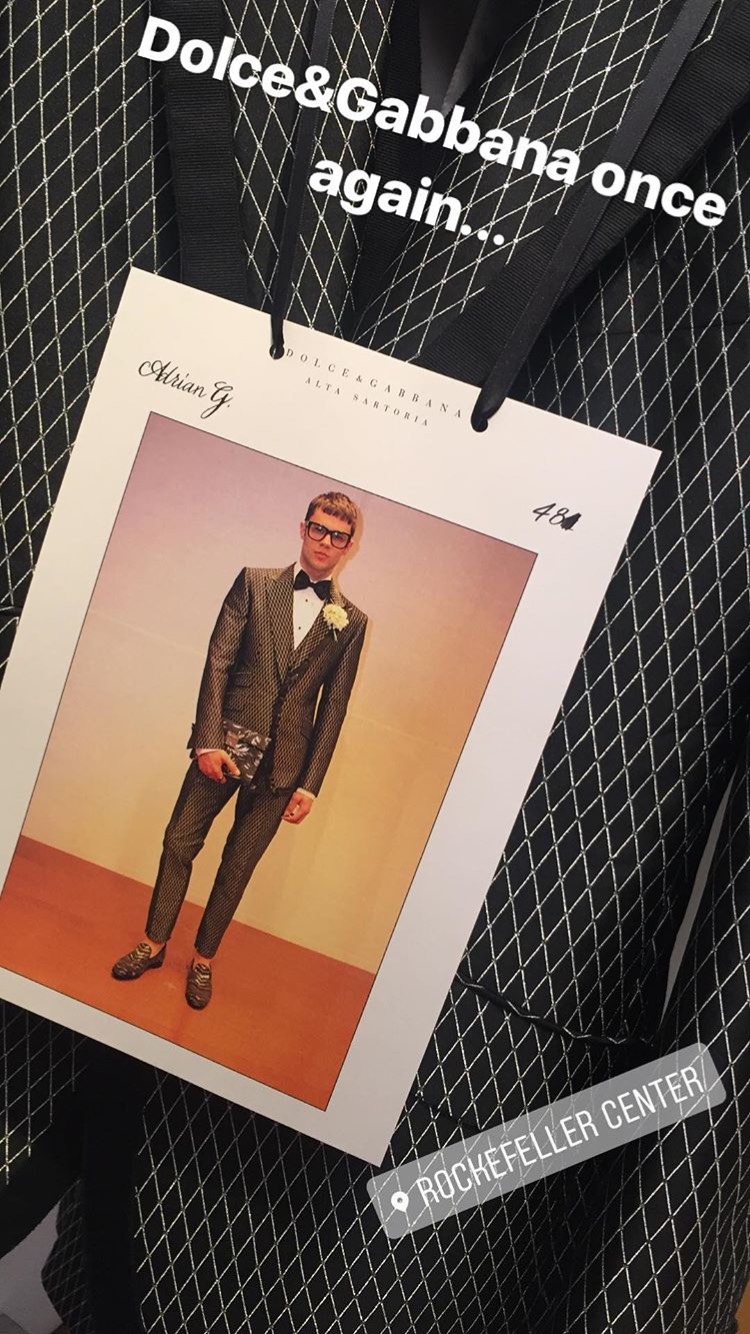 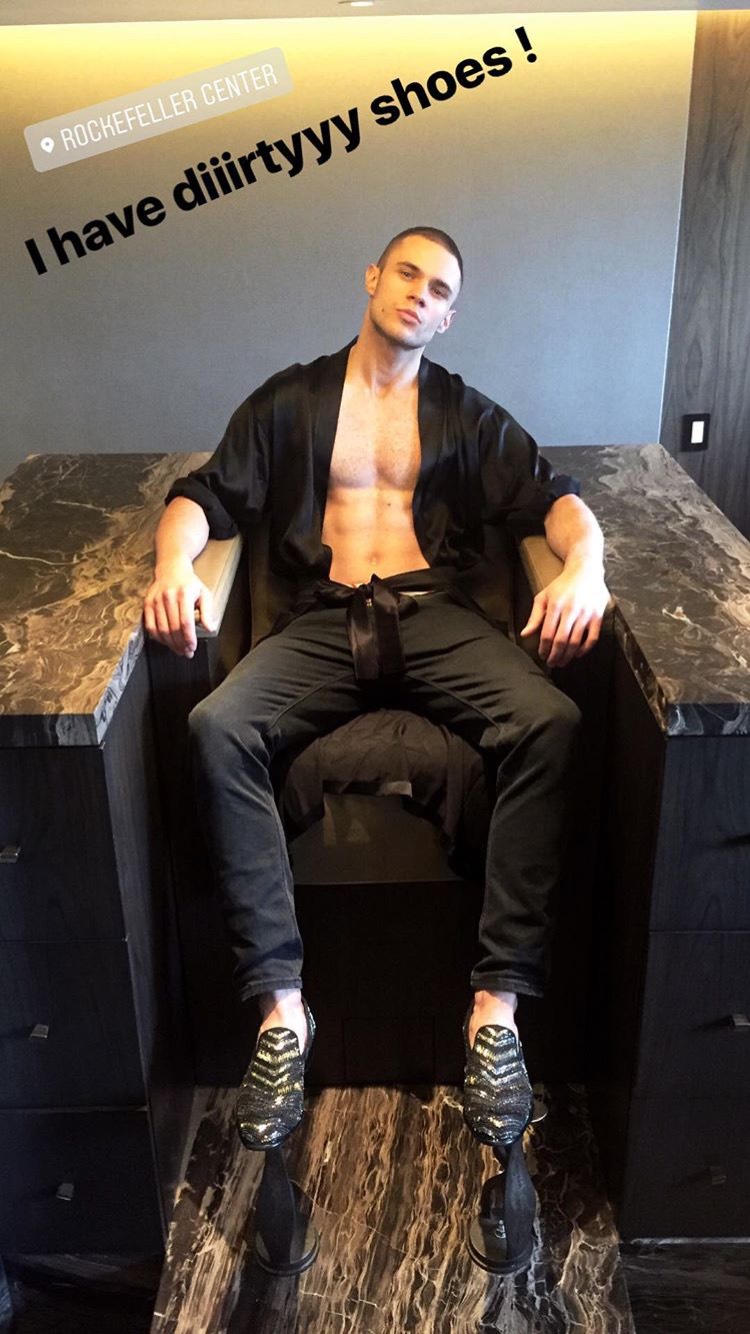 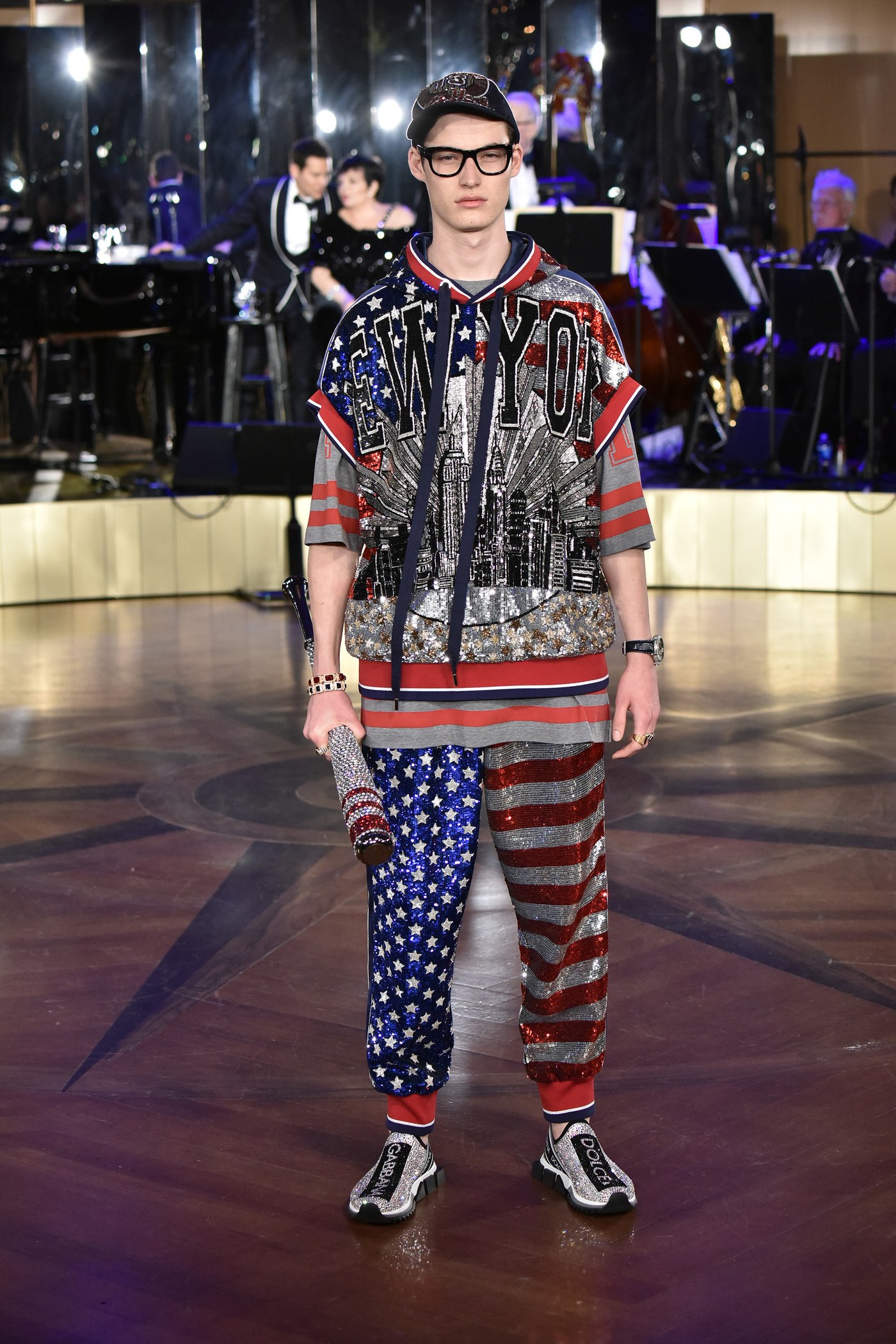 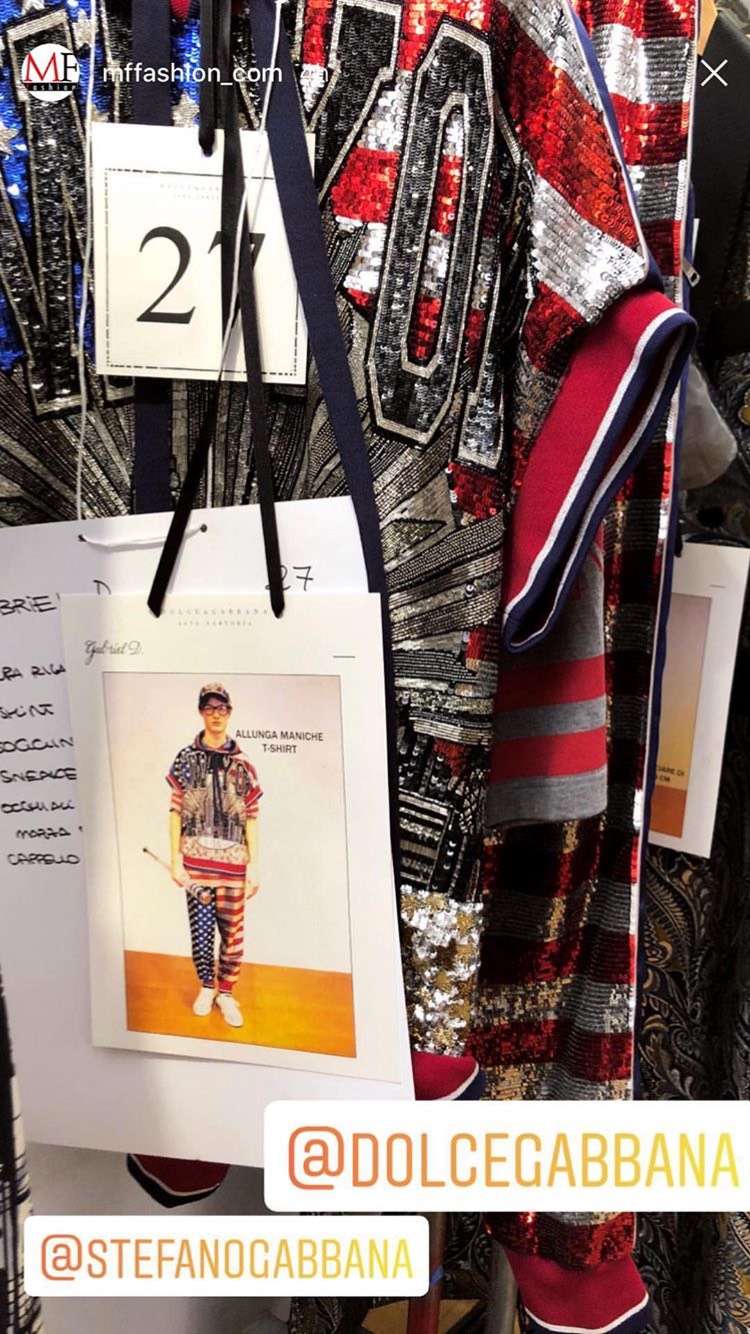 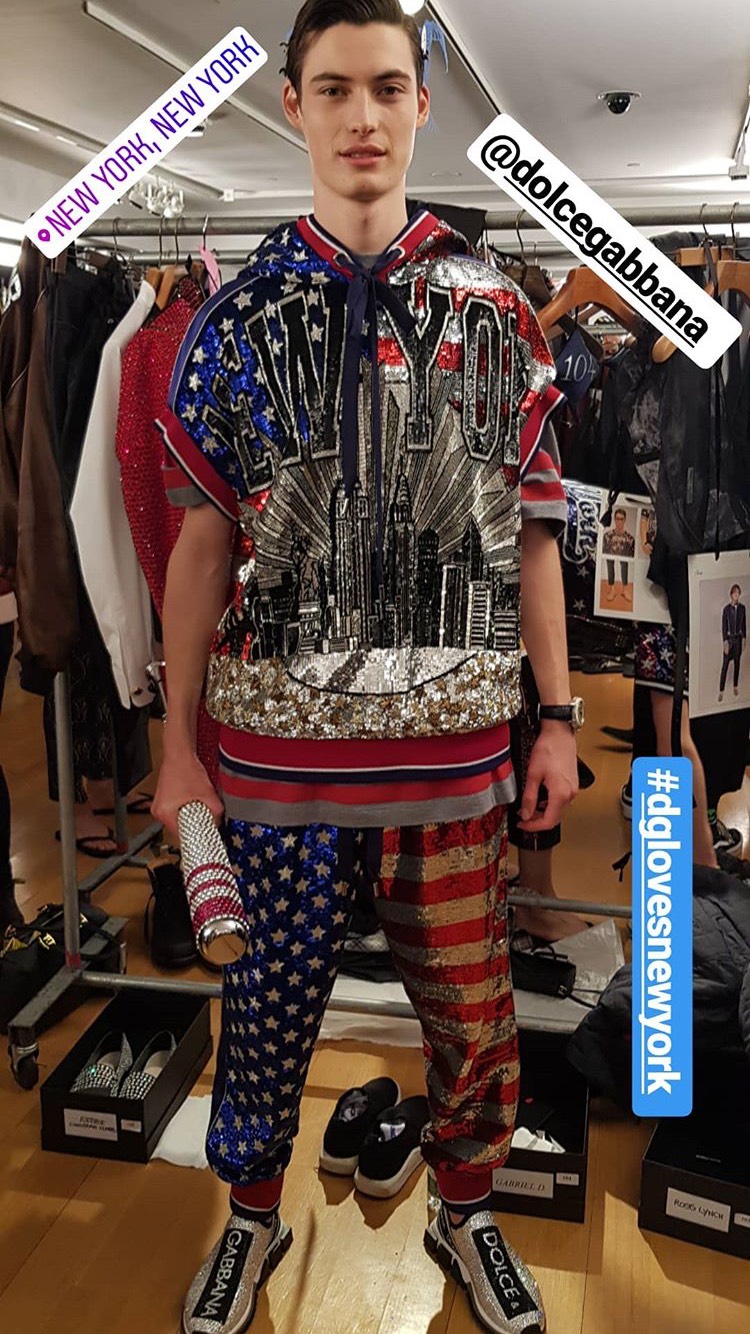 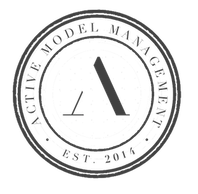